Infantry Officers are central to the role of the Marine Corps as an expeditionary force. They are responsible for training their Marines for every variety of ground combat mission in any environment. They gather and evaluate intelligence on enemy forces, develop offensive and defensive battle plans and command their infantry unit’s use of weapons and equipment.

Soon after becoming a Marine Corps Judge Advocate, you will be given the responsibilities of maintaining your own caseload and advising Marines on legal issues. Additionally, the training you receive as a Marine Corps Officer will prepare you to be a leader, both inside the courtroom and out.

Marine Fixed-wing Pilots fly some of the most advanced aircraft in the world. These officers perform essential functions of Marine Aviation—assault support, anti-air warfare, offensive air support, electronic warfare, control of aircraft and missiles, and aerial reconnaissance—to support missions around the world. 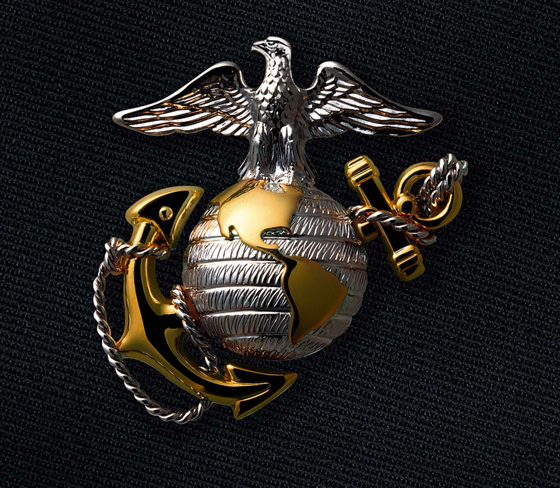 USMC Officer Candidates School offers candidates the opportunity to earn the title Marine. You will be challenged physically and mentally.

If you are interested in starting a meaningful career as an officer of Marines, contact Officer Selection Officer First Lieutenant Brittany Oman using this form.